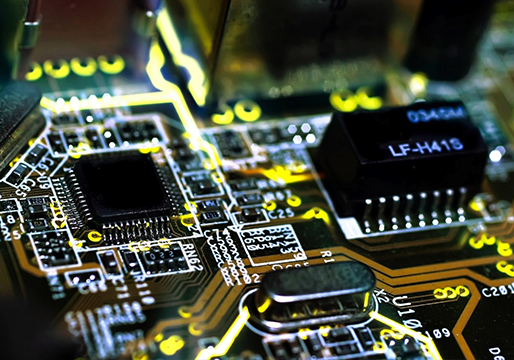 We a team of Certified Technicians and experts in the repair field, provide you with the best to make your business prosper.We identify the causes of the defect and ensure proper diagnostic tools to manage the problem.We don't charge, just for the sake of repair fee, but search for the availability of quality spare parts that promotes your system performance. For example, If the repairs of the defective parts costs you $1000, we charge you almost one-third of the amount ($300) only. The deduction in the repair fee is carried out to balance the qualitative yet quantitative service we provide. What you gain? , Exceptional repair service , Discounted spare parts , Quality and quantity services , Immediate service on calls.

How we repair the Logic Board?

All laptops and Mac books have inbuilt or externally removable motherboards. Once the motherboard of your laptop or the logic board of your Mac system gets errors, its assumed that the motherboard is faulty and needs to be replaced. We as technical experts, first diagnose the cause of the error and then identify the solutions to that problem. If we find the fault in the motherboard/logic board, we will replace the logic board, else, the defective parts are identified and replaced. Next the spare parts are pre-heated for defective component identification. The board will be cleaned by an ultrasonic cleaner for removal of all accumulated liquids or dust or other such materials. 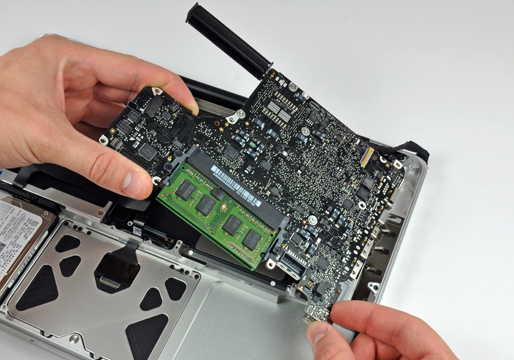 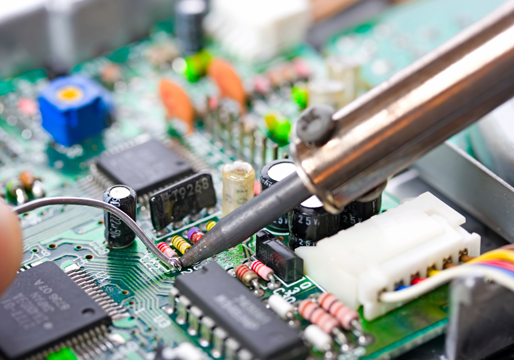 Boot sequence is the foundation for the booting of a system. POST does not rely on the type of the Operating System. In fact, there is no need for an Operating System to be installed for the POST to run. The reason behind is that system is handled by BIOS and not the Operating system. This test checks the basic devices present for accurate working of the peripheral devices and other hardware elements like processor, storage devices and memory. Computers booting happens only after the POST becomes successful. Problems such as windows,hanging during startups or otherwise can appear after the POST. If the POST is unsuccessful, the device shows an error of some kind.

An acronym for a diagnostic test performed for computers running after, it has been powered on. The concept of POST is not limited to, computers, but also, to other medical equipments.

POST symptoms can come in various forms such as

POST Codes get displayed only when the /a monitor is plugged in. If the messages are something other than POST Codes, which come as a wrong display, then the motherboard or the video card is faulty. 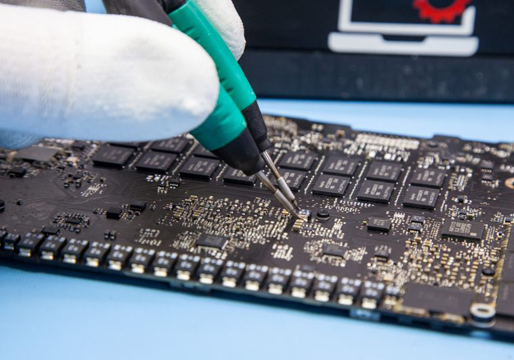 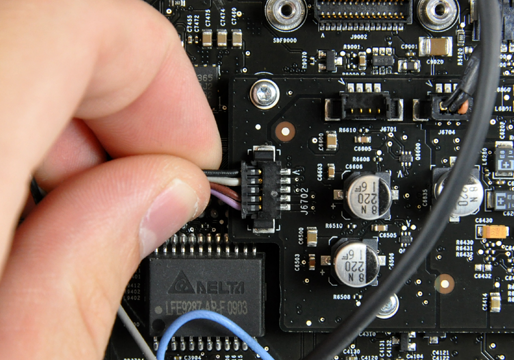 Complaints faced by customers on a technical perspective

Blue Screen -Blue Screen errors arise when Microsoft Windows encounters a critical error from which it cannot recover. This results from either slow level software (or Drivers) or crashing of faulty hardware. Blue screen errors occur when your computer's hardware or issues with hardware driver's software's becomes faulty. At times, it can also arise due to low-level software running in the Windows Kernel.

When does the Blue Screen Error Occur?
A blue screen error occurs when the system Windows encounters a "STOP ERROR". The failure causes the Windows to either crash or stop working. The only thing that would keep the system running is the Restart option. But be careful! The data loss could happen as the system could not save the files in use or data in open mode.
The Blue Screen Error automatically helps Windows to create a "mini-dump" file that contains all information about the crash and saves it to your disk. You can easily view this file to identify the cause of the error. Blue Screen Errors could differ from system to system. In Windows System, and previous versions, blue screen looks like a terminal screen with all information displayed. In Windows 8 and 10 Blue Screen errors become simpler."Your PC ran into a problem and needs to restart. We're just collecting some error info and then we will restart it for you. (0% Complete)." Systems by default in Windows automatically, restart whenever it encounters a blue screen error. You can disable the automatic restarts from the Windows Control Panel.

Right Click on the Computer icon and Choose Properties. Windows 7 or Vista users will take you to the systems properties screen and click on Advanced System Settings. With the Advanced tab selected, you'll want to click on Settings Button under "Startup and Recovery". Next Uncheck the Option Automatically restart under the System failure section. 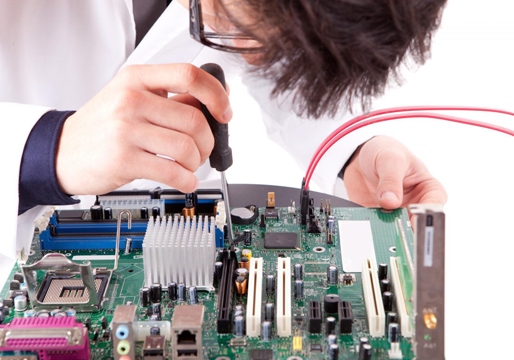 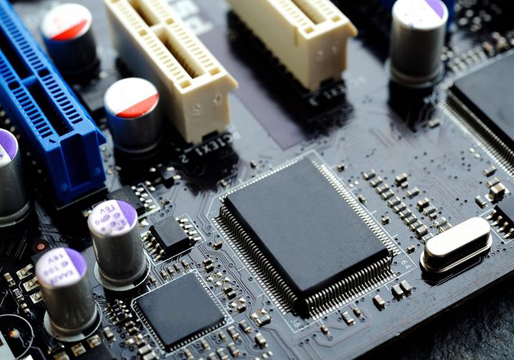 Computers get beeps codes, when either the system gets faulty due to failure of the booting or POST errors and or flashing LED's. Such beeps come to be known as BEEP CODES. This comes along with BIOS (Basic Input Operating System). If you hear beep codes after the computer is turned on then that means the motherboard has encountered a problem.

HP laptop keyboards caps light is blinking and I can't see anything into Screen?

HP Laptop problems in a notebook LED or when the beep code occurs.

BEEP CODES or LED or Problems

An LED or Beep Codes indicate a basic function in the system is unable to start. Basic functions such as reading memory, displaying videos, or unable to send information to a hard drive when needed alerts you with beep codes of LED Flashes.  Common problems that tend to cause your LED's and or Beep codes to beef up. These problems usually pop up when either memory related failures or extreme heat affects the system. This can also arise due to dust or sands from accumulating on your cooling pads in the system.  Recommended steps to perform when the BEEP Codes flashes:

All another laptop beeps code error

How to enter the BIOS Command in A Mac Book Pro?

Mac Book's Open Firmware, act as the key to the BIOS command in the Mac Book Pro. In order to access the Open firmware, you must/should shutoff/shutdown the computer. Next we need to switch it on Again by holding down the Command, Option, 0 and F keys simultaneously for booting the Open Firmware. This Open Firmware is two-toned (i.e. it doesn't provide extensive prompts as in the PC mother boards). If all is working well the screen showing an OK word is shown. Else the parts need to be replaced.

Memory is the crux to each document or the likes of a user for retrieval later on. The Open Firmware allows you to display the RAM Configurations on your Mac book Pro through your OS/Operating System and performs the diagnostic tests. The RAM can be accessed by "dev./memory. Properties" and is displayed according to the need of SDRAM cartridges installed on the unit. 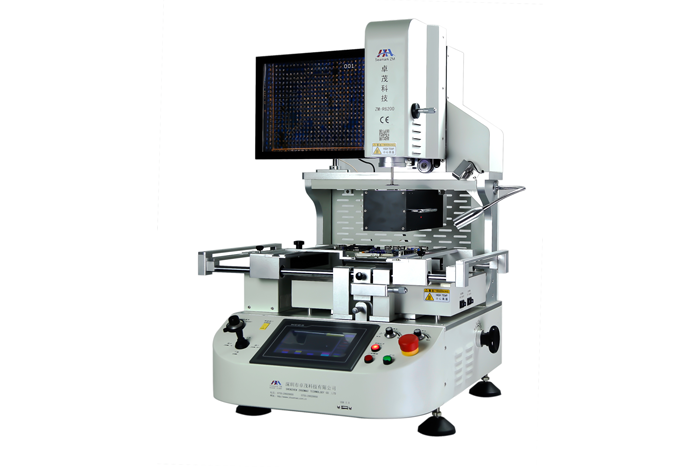 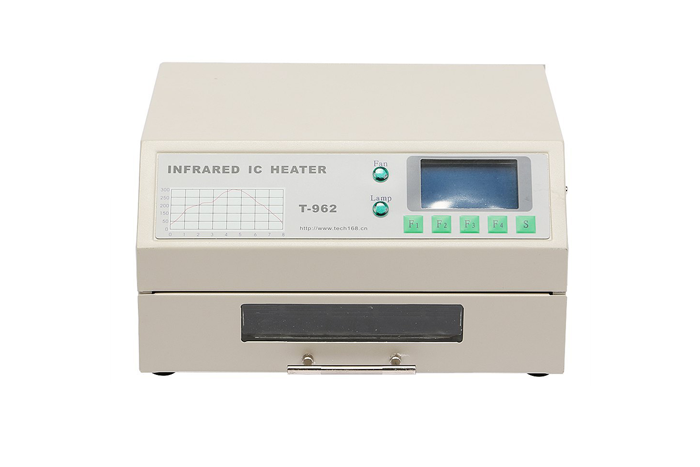 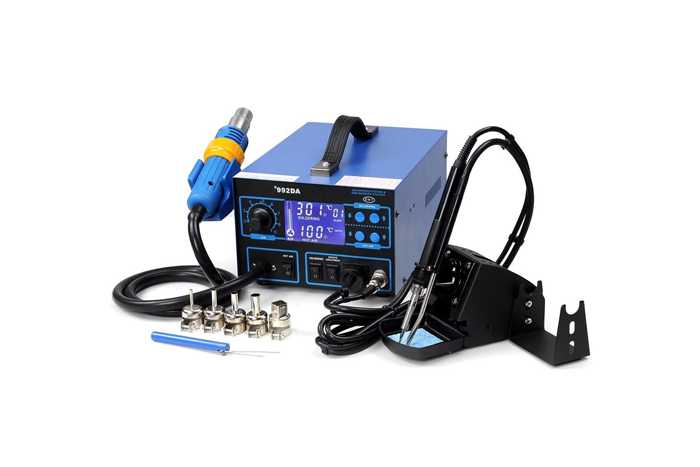 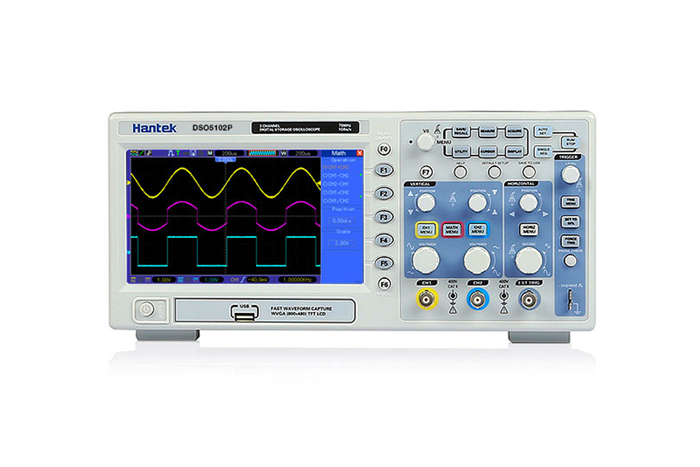 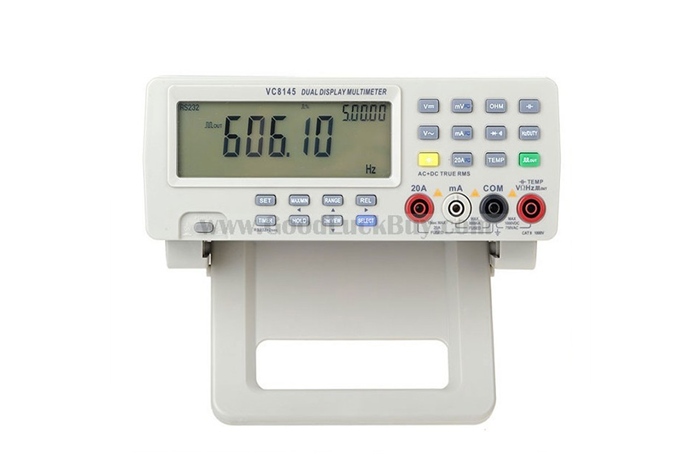 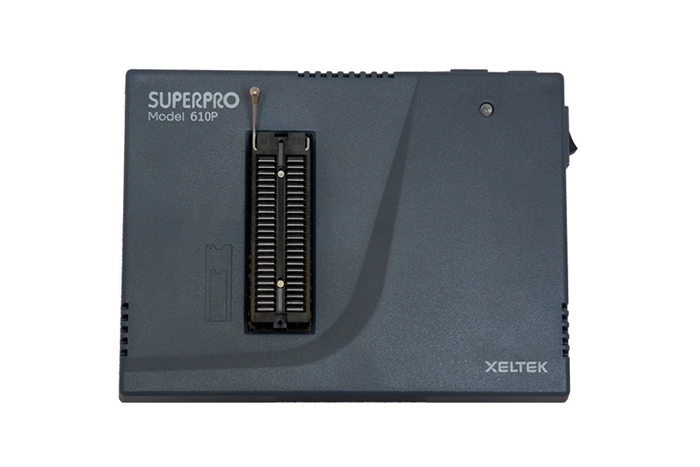 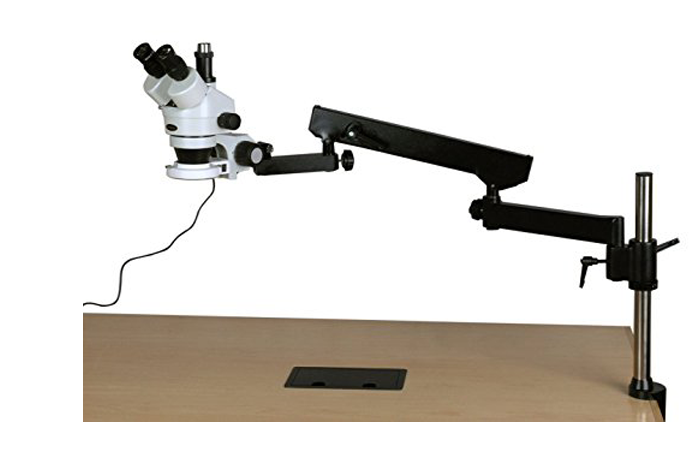 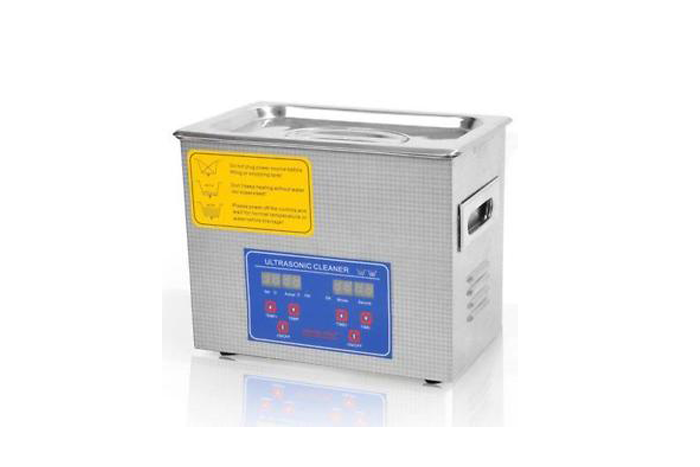